Four Jewish day schools of Greater MetroWest will have their tuition capped at 18 percent or less of a family’s Adjusted Gross Income for qualified middle income families, regardless of the number of children in the family.

This affordability initiative is part of a new 10-year program, known as “Vision 2025,” funded with a $10 million grant from the Paula and Jerry Gottesman Family Supporting Foundation of the Jewish Community of Greater MetroWest NJ. It makes Greater MetroWest one of the first in the nation to guarantee tuition breaks across an entire community in a coordinated effort.

In a recent interview with RAVSAK, Paula Gottesman shared why she started working on easing the burden of middle income families. “The day schools had scholarships for families who couldn’t afford to pay much, and the wealthy could, of course, afford to pay full tuition. There was a big group in the middle that was not ‘needy,’ but day school education was just not within their budgets. These were families, making about $75,000 to $100,000 in salaries, but tuition for several children was too much of a burden,” she said.

Each of the four schools has agreed to limit total tuition expenditures to 18 percent or less of a family’s adjusted gross income, regardless of the number of children in the family. The program aims to help middle-income families who may be reluctant to apply for or do not qualify for traditional financial aid.

Tuition will be capped at all four Jewish day schools in the Greater MetroWest region beginning this year, thanks to a $10 million grant from the Gottesman Foundation.

The tuition cap program will be in place for 10 years. The cap will apply to all families meeting the criteria for middle-income families, with income ranging from $150,000 up to $325,000. Each school will set its own criteria.

The announcement makes the Greater MetroWest area among the first to guarantee tuition breaks across a community in a coordinated effort to make day schools more affordable.

The cap is just one part of a new 10-year program, named “Vision 2025,” being funded under the grant from the Paula and Jerry Gottesman Family Supporting Foundation of the Jewish Community Foundation of Greater MetroWest NJ. 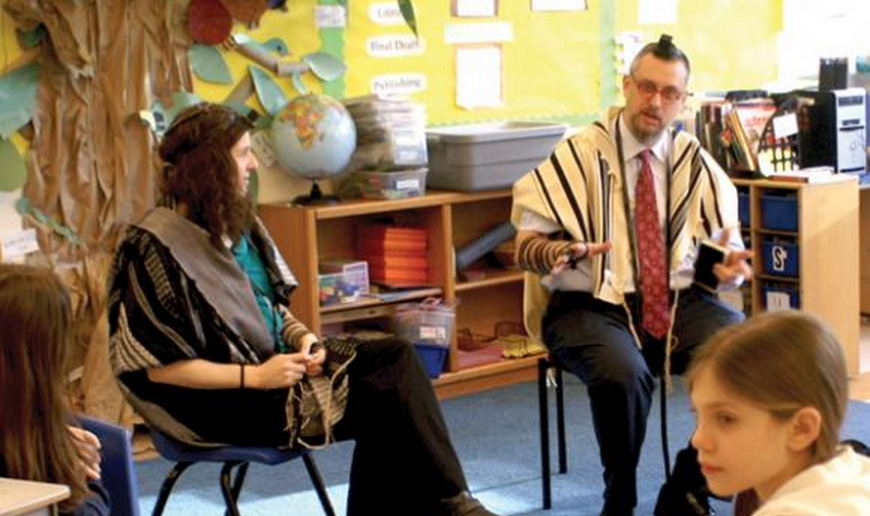 The Hebrew Academy of Morris County is being renamed “Gottesman RTW Academy,” in recognition of a $15 million challenge gift from its leading benefactors, Paula and Jerry Gottesman of Morristown, and in tribute to the school’s founding families: Rubenstein, Turner, and Wertheimer.

In a ground-breaking ceremony March 2, Jerry Gottesman announced the new name to a crowd of about 300 that included members of school families, alumni and alumni parents, grandparents, community leaders, and friends. 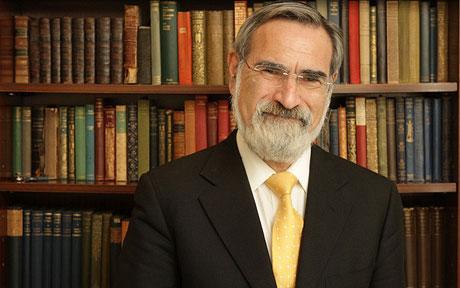 About 300 teachers from three Jewish day schools in the Greater MetroWest area came together on Friday, Dec. 6, for their largest-ever gathering, to share expertise and forge connections for mutual support.

Shaped around the theme of “Teachers Teaching Teachers,” it brought together staff members from Kushner, Golda Och Academy in West Orange, and the Nathan Bohrer-Abraham Kaufman Hebrew Academy of Morris County in Randolph, as well as a small contingent from the Jewish Educational Center in Elizabeth.

Major donors and leaders of Greater MetroWest Jewish day schools came together on May 3 for a “Day School Showcase” bus tour of three schools, followed by a luncheon featuring Yossi Prager, executive director for North America of the AVI CHAI Foundation.

Peter and Aliki Rzepka, founders of The Agnon School in Beachwood, hosted a donor appreciation event at their Shaker Heights home. More than 40 supporters and friends of the school participated in the induction of the first Legacy Society class. The evening’s featured speaker was Paula Gottesman, pioneering philanthropist and national leader in Jewish day school education.